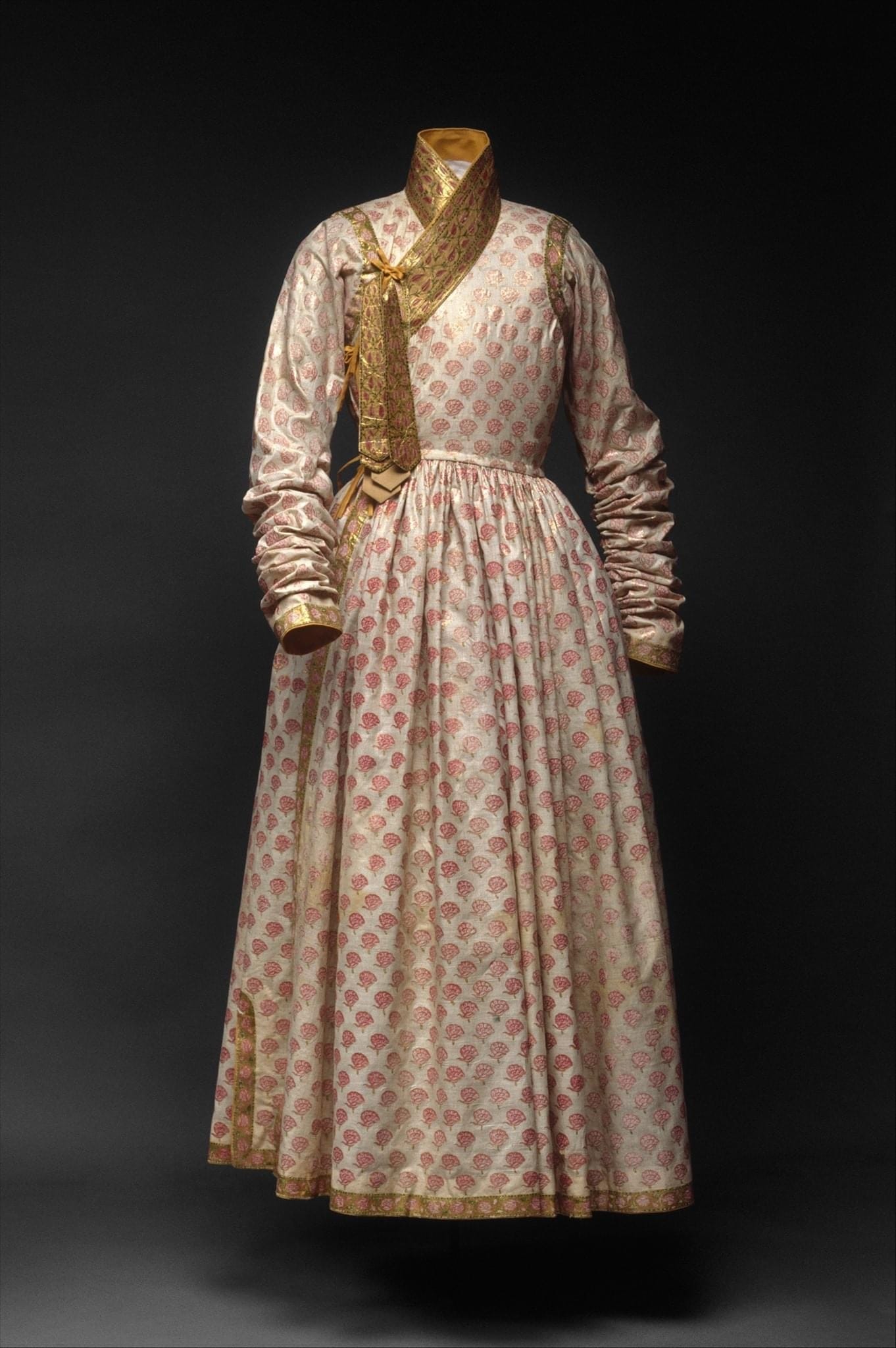 12 May The Jama and Angrakha, the Silhouettes of Indian Apparel

Eventually, influences from Central Asia brought in clothing that was tailored but combined gracefully with Indian drapes, leading to an aesthetic unlike any other in the world.  Further twists of history like the rule of the Mughals made clothing far more conservative and firmly divided silhouettes based on the sex of the wearer, which had been more unisex so far.  Finally, under the yoke of the British, most clothing, especially for men, became western.

In a series of blog posts, we will examine the important silhouettes that make up Indian apparel. Like all fashion history, these are linked to the milieu that birthed them, both socially and culturally, and are significant for several reasons other than purely decorative. 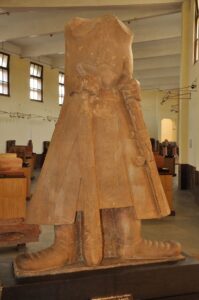 The Angrakha and the Jama: The Silhouettes of Indian Apparel

The word Angrakha stems from the Sanskrit word Angarakshak or protection of the body. Unlike the Jama, evidence in sculpture and art suggests that this silhouette existed in India much before the Islamic style.  And again, unlike the Jama, it remains popular in India even in current times, though there are regional differences in length and cut.

Angrakha: The Silhouettes of Indian Apparel

The Angrakha is an upper garment worn by both sexes now but historically by men over pajamas.  The front overlaps, and the entire garment is wrapped around the body and tied with knots or buttons called gundhis. The front overlap may have functioned as a shield in cavalry costume.

It is fascinating that in India, the same silhouettes were worn by the rich and the poor, with the difference in status communicated by the base fabric and the embellishment. The Angrakha, too, could be worn formally or daily. Angrakha was made in various fabrics such as brocade, silk, velvet, or muslin and jamdani.  It could be plain or highly embellished with embroidery, especially Chikankari and zardozi.

From the 1800s, the Angrakha became increasingly popular as court wear across India, and particularly in West India.  At this point in its history, it had an opening in the front against a panel called a pardah. There is a fantastic portrait of Nawab Wajid Ali Shah wearing an Angrakha without the panel, showing that this was not considered incorrect.

There are several versions of the Angrakha with regional differences.  I particularly love the Kediya worn in Gujarat, which is pleated at the chest and is waist length.  The silhouette has been adopted enthusiastically by Indian designers for men and women. The fact that it ties across the body makes it very becoming on older women.

The Jama, The Silhouettes of Indian Apparel 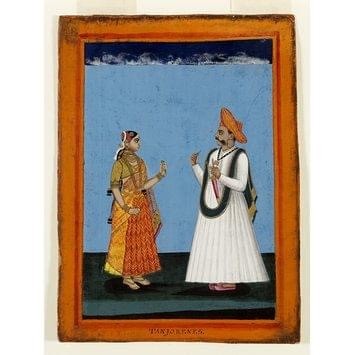 The Jama as a silhouette traveled to India from Persia in the early 16th century. It flourished under the Mughal rule as a formal garment suitable for court wear and was popular in the Deccan kingdoms too. The Jama was much longer than the Angrakha, and as time progressed, became almost floor-length on occasion, with a fitted bodice and a flaring lower half.  It was always full-sleeved and was tied under the armpits, often with lappets which could be a design feature in themselves.  Interestingly, Muslims and Hindus tied the Jama in different directions to distinguish themselves from each other. The silhouette was adopted by the women of the Mughal courts too, who wore it over tight pajamas and an odhani. 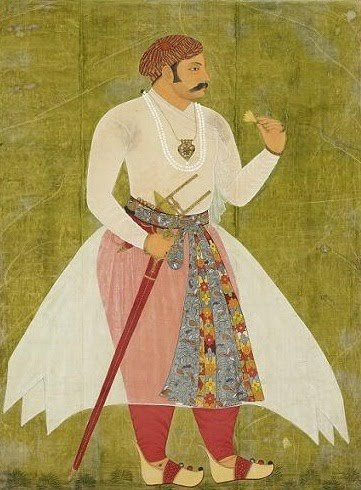 I love the Chakdar Jama, where the hem falls to four or six points. It’s often seen in paintings from the late 16th to early 17th centuries and was possibly influenced by the Rajput style.

Since jamas didn’t become daily wear like the Angrakha, most examples extant are highly embellished, depending on the rank of the wearer. They can be embroidered, hand-painted, block printed, or brocaded, with decoration appearing heavily on the cuffs and the edges. Many carry the most exquisite gold leafing.

With the coming of the British, the Jama sadly disappeared, and its place was taken by the Sherwani and the Achkan, which were considered more Anglicised and practical. Fortunately for us, there are enough gorgeous examples in museums across the world.  It is time designers revived it.

With the coming of the British, the Jama sadly disappeared, and its place was taken by the Sherwani and the Achkan, which were considered more Anglicised and practical. Fortunately for us, there are enough gorgeous examples in museums across the world.  It is time designers revived it.