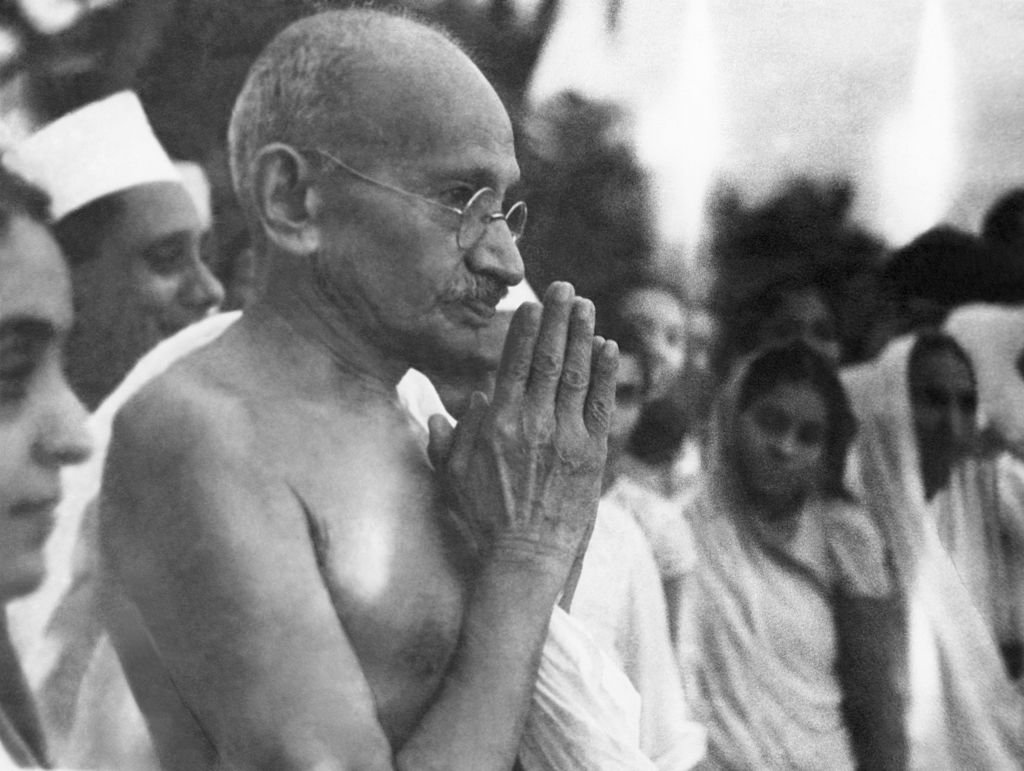 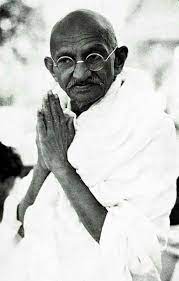 Gandhi and Sustainability: This November, I had the honor of attending guest lectures by Mr. Satish Kumar, an Indian British Activist, and Speaker. These classes were a part of my course ‘ Gandhi, Globalization and Earth Democracy’ that I am pursuing at the Earth University, founded by another inspiring activist Dr. Vandana Shiva.

Our classes started at 7 am. Unless you are genuinely passionate about the topic, you wouldn’t want to start your morning with activism and aggression as I expected the class to be. However, Mr. Satish began the lessons gently with the Gandhian concept of ‘Non-Violence.’ Then we moved on to learn about the idea of ‘Sarvodaya.’ To be honest, I have not felt so awake and inspired for a very long time.

The word Gandhi invokes the images of a man with a loincloth wrapped around his dainty waist. He was, after all, the founder of the ‘Khadi’ movement in India and the biggest proponent of it too. Rural communities in India thrived on the local farming and handicraft economy. However, the cheap industrial goods, especially clothing-mass-produced in the UK, flooded the Indian market post-industrialization, thus pushing many handicraft and farming communities into extreme poverty. In 1918 Gandhi started his movement for Khadi as a relief program for the poor masses living in India’s villages, due to which spinning and weaving became an ideology of self-reliance and self-governance. 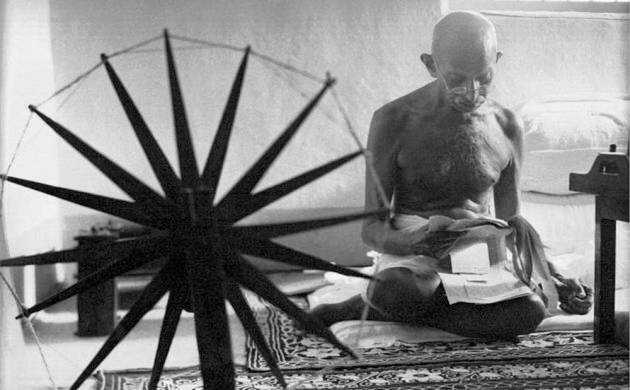 Khadi Fabric, an Ideology, and Ecosystem.

The fashion industry needs to understand and appreciate khadi as an ideology, not just a sustainable cotton alternative. Khadi could be any fabric made from any beautiful yarn hand-sourced, hand-spun, and hand-woven by humans, who in turn collaborate and create livelihoods for each other. ‘Human’ comes from Latin ‘hummus,’ meaning ‘Soil’ or ‘Earth’ connoting humans as earthlings. Therefore khadi fabric is an ideology that is also a part of the earth’s ecosystem.

Gandhi and Sustainability. Who was Gandhi?

Gandhi was an Indian lawyer, an anti-colonial nationalist who employed non-violent resistance to help India earn independence from British rule. His activism was unique and became globally impressionable, rightly so, as his act of activism was filled with love, not with fear or condemnation.

Gandhi coined the powerful saying, ‘Be the Change You Want to See in the World.’ And he embodied these words through his philosophy of Ahimsa ( Non-Violence) and Sarvodaya (Progress for all).

What is Gandhian Philosophy of Non-Violence, and how are Gandhi and sustainability linked to our planet and fashion industry?

The Gandhian philosophy of Non-Violence means practicing non-violence in our personal, professional, political, and ecological life. The fashion industry has become violent. For our raw materials, we cut down rainforests, do cruelty to animals, exploit workers, poison the land and rivers with toxic chemicals. Not just this, most of our clothes now are made of oil ( read synthetic fibers). Oil or fossil fuels are nature’s most precious gift that humankind has been burning out for generating energy that drives greed and fills our atmosphere with alarming amounts of carbon.

If all of this is not violence towards Earth and Earthlings, what else is it?

Sustainability means creating a non-violent world order where there is no distinction between humanity and nature, and there is support for each other. 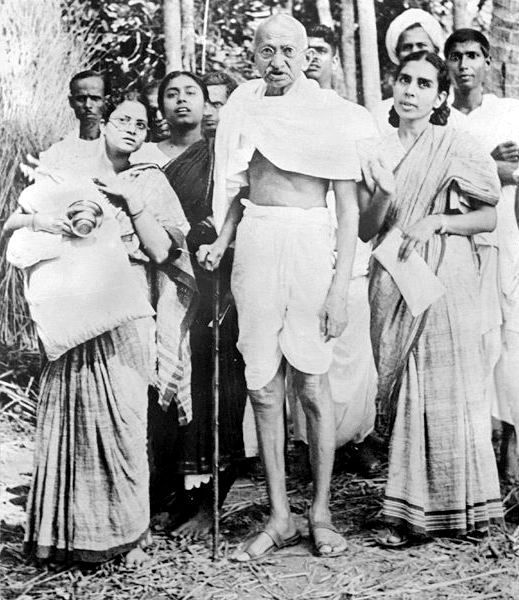 Let us learn some Hindi words here. Sarvodaya combines ‘Sarva’ (all) and ‘Udaya'(rise); therefore, Sarvaodya means progress and upliftment of all. It is similar to the word Suryauday (Sunrise). Gandhi used ‘Sarvodya’ as a philosophy of genuinely creating a sustainable world where every soil being is included ( no one, not even a tiny dust particle is excluded) for Udaya (rising and growing together). Sarvodya is the opposite of the ‘me’ culture, which breeds greed, division, and unhealthy competition mainly at the cost of depletion and disconnect from nature.

As Satish Kumar says, “Sarvodaya is bio-centric or life-centric and much more relevant today when life-giving air, water, forests, and land are being sucked away from us by commerce. For far too long has nature been sacrificed at the altar of growth. Sarvodaya promotes elegant simplicity, frugality, sustainability, respect for nature and humanity.”

Our care for human rights has made us forget about the value of the rights of animals and nature. Therefore, our planet has reached a stage where our air, soil, and oceans are polluted with harmful gases, and nonreversible plastics and animals have become the most exploited industry. It is high time we rectified it by becoming Gandhi.

Nidhi Garg Allen is an alumnus of Parsons School of Design and Adjunct Professor at the Fashion Institute of Technology. She is a technologist turned artisan entrepreneur and the founder and CEO of Marasim. Marasim based in NYC is committed to preserving artisanal textiles that make use of regional techniques without uprooting craftspeople from their native communities.