22 May Khadi or Khaddar- How is khadi philosophy applicable today

M.K Gandhi was a barrister in London. His sartorial transformation from a suited/booted English barrister to a representative of Indian independence displayed his ideals instantly. As a matter of fact, his choice to don a khadi loin cloth was indicative of his personal belief in the ‘khadi’ philosophy.

His clothing practices and decision to use spinning wheel at all times for instance, including at the public meetings, was his humble attempt to break class barriers. And to establish dignity in wearing handmade khadi. He used the power of clothing to unite the people into the struggle for Indian independence.

The Start of Khadi Movement

Gandhi,  with his humble spinning wheel and cotton loincloth drove a spirit of undaunted patriotism in Indians. He transformed the fabric into the symbol of a self sustaining India, By encouraging the masses to refuse British-made clothing and to spin their own yarn and wear khadi. Gandhi communicated to the population to be proud of their country and heritage. 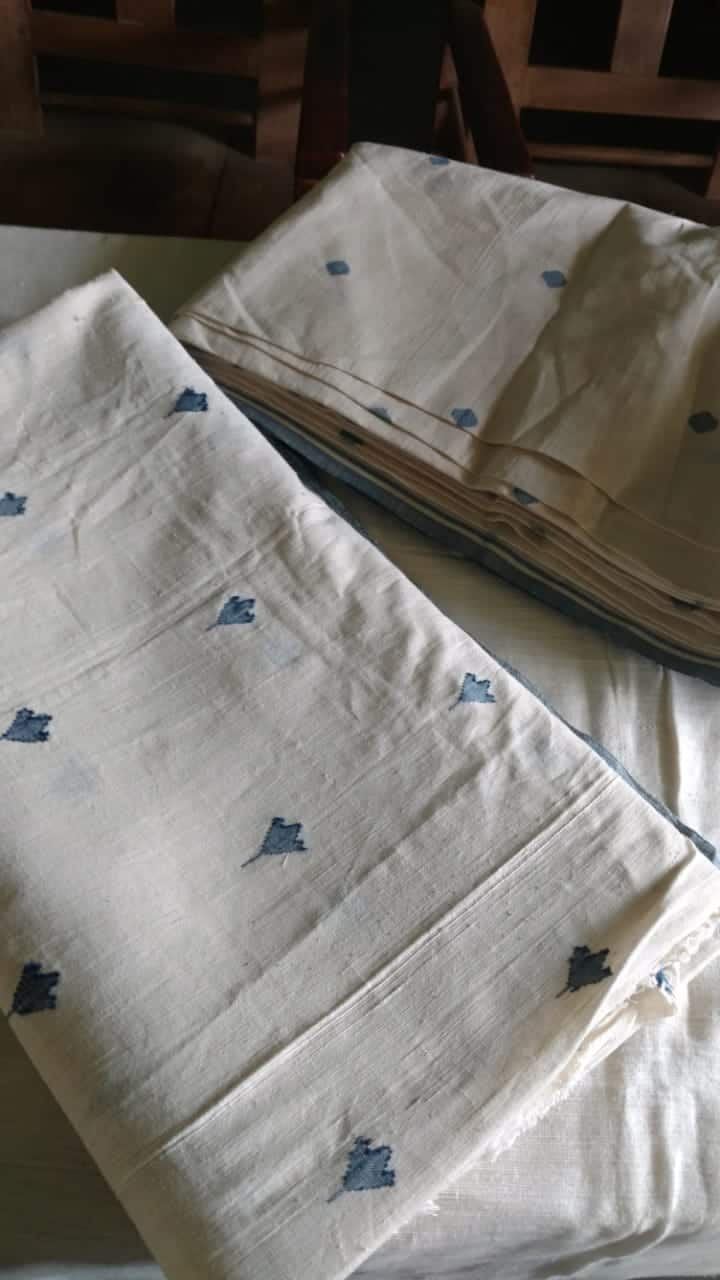 How to Source Sustainable Cotton. Please read about it HERE

In Conclusion, I would like to share a quote from Gandhi. “If we have the ‘khadi spirit’ in us, we would surround ourselves with simplicity in every walk of life. The ‘khadi spirit’ means infinite patience. For those who know anything about the production of khadi know how patiently the spinners and the weavers have to toil at their trade similarly, we must we have patience while we are spinning the thread of Swaraj.”